It's not reading, 'riting, and 'rithmatic, but when it comes to Roth IRAs, it pays to know the three R's: Roth conversions, rechacterizations, and reconversions. Understanding the rules for all of these could save you thousands of tax dollars.

Unlike with traditional IRAs, for which some of your contributions could be tax-deductible, money that goes into to a Roth IRA never is. However, after five years, the money coming out of a Roth is tax free. To qualify for that benefit, withdrawals must be made after age 59½, because of death or disability, or to buy a first home (up to a lifetime limit of $10,000).

But you just can't change a traditional IRA into a Roth IRA, or vice versa, by waving a magic wand. Here's a quick primer on Roth conversions, recharacterizations, and reconversions. 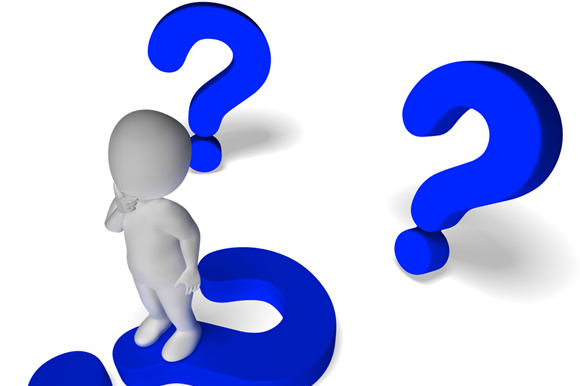 1. Roth IRA conversions. If you move funds from a traditional IRA into a Roth IRA, you'll be taxed on the amount you transfer in the year of the conversion. Essentially, the transfer is treated as a taxable distribution. For instance, if you convert $100,000 from a traditional IRA to a Roth, that's considered $100,000 of ordinary income that will be taxed at rates reaching as high as 39.6%.

To ease the pain of the conversion, you might do it in stages. That not only spreads out the tax hit but also may reduce it by keeping you in lower tax brackets.


2. Recharacterizations. Suppose that after a conversion the value of the assets in your account drops dramatically. Because you were taxed on the assets' value when it was higher, you might want to "undo" the conversion. If you meet the deadline, you can do this through a recharacterization.

When a rechacterization is completed, it's as if the conversion never occurred. The deadline is the due date for your tax return for the year of the conversion plus any allowable extension. For example, for a conversion you made in 2017, you have until October 15, 2018—April 15 plus a six-month extension—to recharacterize the Roth.

3. Reconversions. Finally, what happens if you change your mind again and want to go back to a Roth? It can be done through a reconversion.

However, the rules for reconversions are a little trickier. The earliest date you can reconvert is one of the following, whichever comes later:

Beyond that date, moving money to a Roth from a traditional IRA is treated like a first-time conversion.