Perhaps the most despised federal levy is the alternative minimum tax, which Congress passed in 1969 to prevent the loophole-savvy ultra-wealthy from shortchanging Uncle Sam.


Over the years, AMT's reach expanded to include households with more than $200,000 in AGI (adjusted gross income) annually and two-earner couples with children in high-tax states. 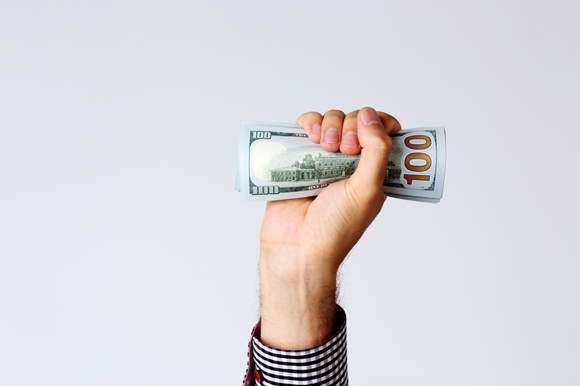 Under the new tax law, starting in 2018, the AMT's damage radius is reduced considerably. This alternative tax calculation still requires some individuals to calculate their tax bill twice - under regular rules and then the AMT's, and pay the higher sum. In 2018, though, a fraction of tax-filers will fall into the clutches of the dreaded AMT.

With the tax code rewritten, only about 200,000 tax filers are expected to be required to pay the AMT in 2018, way down from the 5.25 million, according to the Tax Policy Center.


The happy outcome is that the changes permit many more households making more than $200,000 to bid the AMT a not-so-fond farewell.